HOME » Blog » What is the market prospect of portable power station?

What is the market prospect of portable power station? 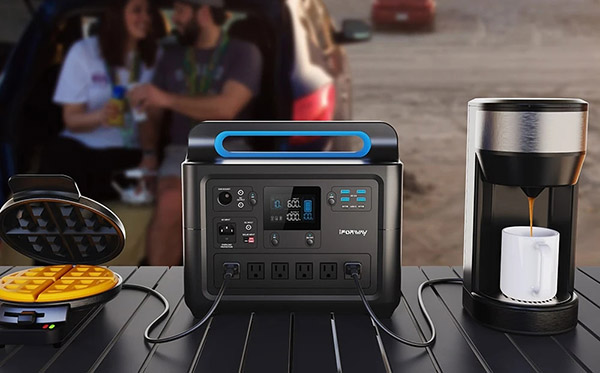 According to the North American Camping Report 2019, 7 million new camping households have been added to the U.S. and the number of campers has increased by 72% since 2014. According to the Australian Centre for Tourism Research, total U.S. tourism, including domestic and international travel, accounted for $152 billion in 2019. In Australia, travel to hotels, motels and resorts accounted for 24 percent of the total, while travel to RVs and camping accounted for 14 percent. According to Eurostat, two-thirds of European campgrounds are located in five countries – the U.K., France, Germany, Italy and the Netherlands – and in 2017, camping visitors spent a total of 397 million nights in EU campgrounds.

As the demand for camping continues to grow, there is a growing need for a variety of electronic devices such as laptops, smartphones, rechargeable hiking flashlights, camping lights, refrigerators and refrigerated backpacks. All of these devices need power to keep them working, and with no power source in the wilderness, the need for portable power plants is beginning to increase dramatically.

Furthermore, as the environment changes and disasters accompany frequent power outages, portable power stations can be used as a home backup power source to power homes.

Portable power station has a variety of capacity, power is also different, high-power power station can be almost 99% of the equipment power supply, equivalent to carry a power storage cabinet, it is also very easy to carry.

For now, there are still many people do not know the existence of portable power station, the market awareness is not high enough, which is the best opportunity to layout the market first, to obtain the blue ocean market revenue.

No comments to show.